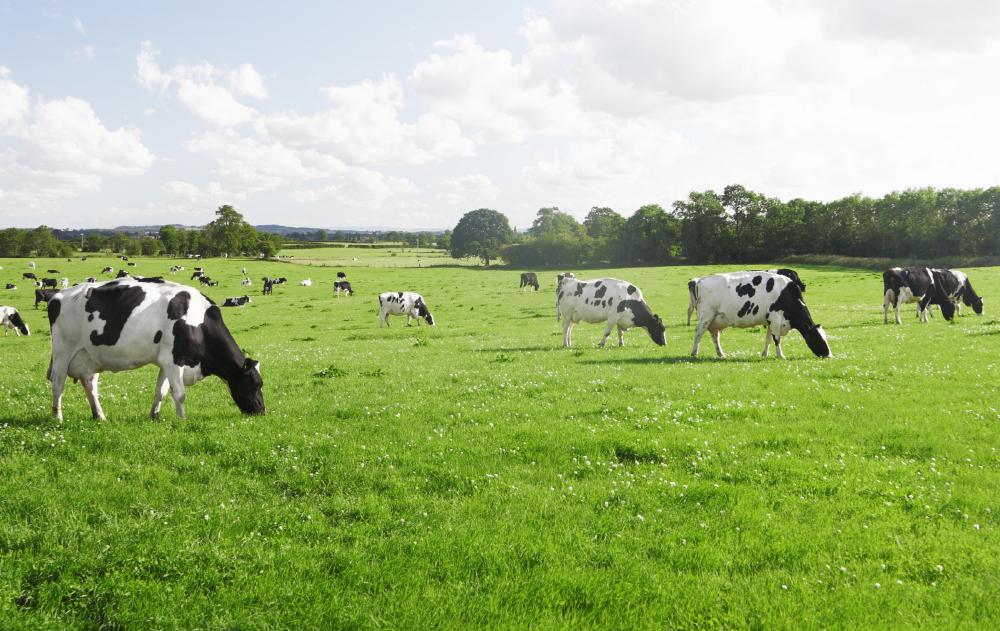 For dairy cattle with access to pastures, intestinal cattle worms, also called gastrointestinal nematodes, are still considered a major threat. But they are silent thieves as their presence frequently goes unnoticed by farmers. To reveal the infection, it is particularly useful to check the milk yield of infected cows as numerous studies have shown it reduced their milk production (Sanchez et al., 2004). For the ruminant livestock industry in Europe, annual costs imputable to lost production in infected animals were estimated to be € 686 million (Charlier et al., 2020).

How to measure the effects of intestinal cattle worms on milk production?

The impact of gastrointestinal nematodes on adult cows’ milk production has been the subject of much research over the past 30 years. Three types of approach are generally used:

Studies focused on milk production following anthelmintic treatment have many advantages. They can be conducted directly on the farm and give an estimate of avoidable losses under real field conditions. Variability of the effect of treatment may also be investigated. This type of study is currently considered the most appropriate to assess the impact of cattle worm on milk production under farming conditions.

Milk response in dairy cows infected by cattle worms after anthelmintic treatment: what is the evidence?

Overall, administration of a wormer to a lactating cow suspected to be affected by cattle worms is considered beneficial. A meta-analysis work based on 75 studies has estimated at 0.35 kg per cow per day the gain in milk production following the administration of an anthelmintic (Sanchez et al., 2004). However, this global result hides considerable variability in post-treatment responses as shown in the figure below.

Figure 1: Differing gains in milk yield after anthelmintic treatment according to 75 field studies used for the meta-analysis of Sanchez et al., 2004

This important variability is thought to originate from differences in the way each study was designed, from differences in GIN burdens, treatment protocols, drugs used, geographic locations and also from age group. This finding suggests that before advising a wormer to a particular herd, it is prudent to evaluate the risk of infection by cattle worm with the attending veterinarian.

Unsurprisingly, the effect of gastrointestinal nematodes infection on milk production is not uniform. This is understandable as many variables can interfere with milk production and the impact of parasitism such as the type of wormer that is used, the timing of its administration and the ability of each cow to cope with gastrointestinal parasites. Understanding the causes of this variability can contribute to guide a more rational use of wormers, for example by targeting herds most likely to suffer from losses due to nematodes, and by treating selectively only cows likely to produce more milk after treatment.